Composer Lisa Neher and Librettist Kendra Leonard present the One Voice Project Virtual Micro Opera Festival, a weeklong festival of micro opera world premieres. Every day from March 22-26 at 5 pm PST, a new 5-minute unaccompanied opera written by Neher & Leonard will be released on Neher's YouTube Channel. The operas will be available for viewing after they premiere.

The festival channels the artistic brilliance of opera singers who have frequently found themselves without work and artistic outlets during the pandemic. Each opera is a self-contained story, with plots that address women in sport, the life of musicians during the pandemic, and resilience in the face of obstacles. Several were composed in collaboration with the singers, with plots drawn from their experiences over the last year. The operas promote unaccompanied repertoire for singers as a genre equal to that of unaccompanied instrumental repertoire, a cause Neher regularly champions through her One Voice Project call for scores & concert series. Tickets are Pay as You Can in order to make opera accessible to all.

Following the final release on Friday March 26, audiences are invited to a Talkback and Q&A Reception with the artists, hosted by Gina Morgano of the Practice Parlour Podcast.

Use the ticket link to register to receive a link to each day’s micro opera premiere and to RSVP for the Talkback and Q&A Reception with the Artists. The operas may also be viewed on Neher's YouTube Channel. 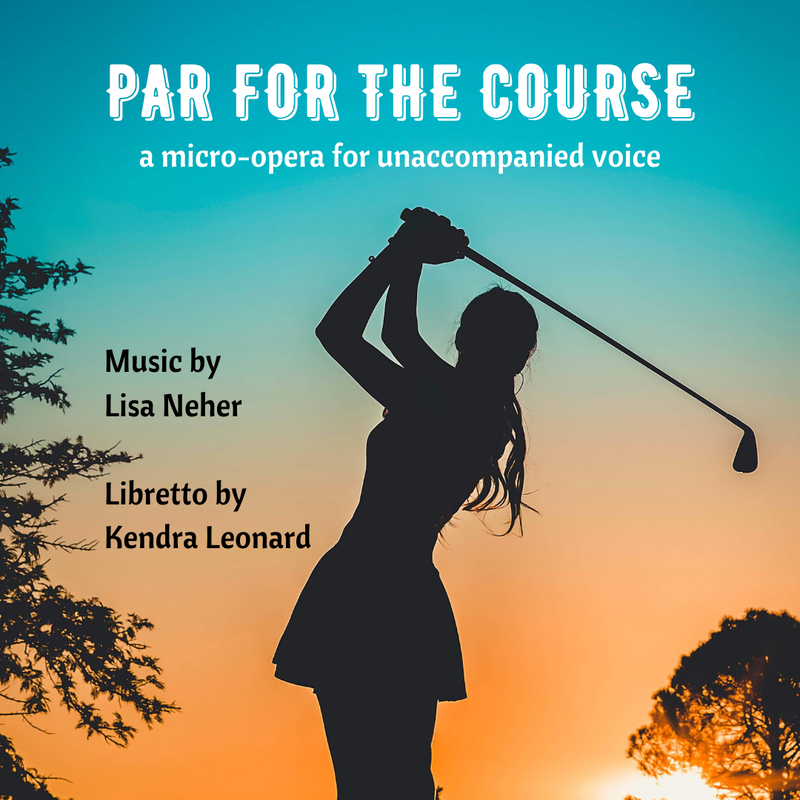 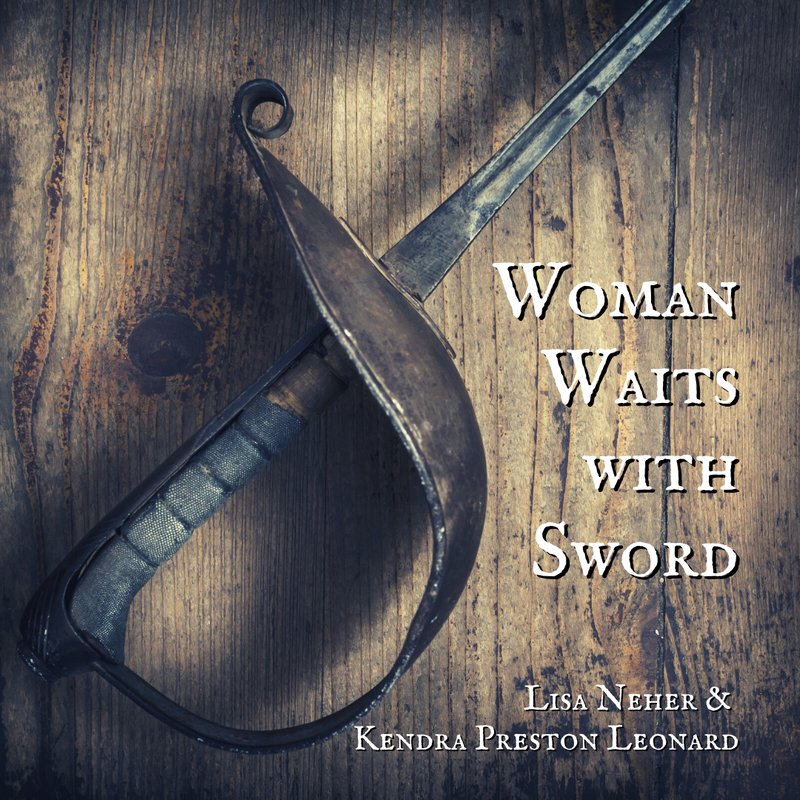 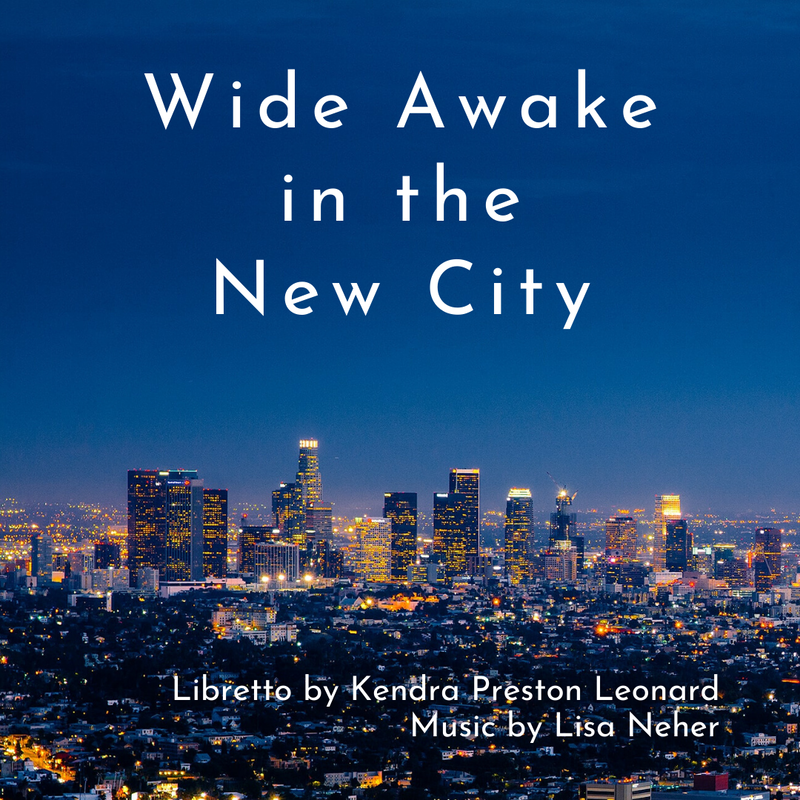 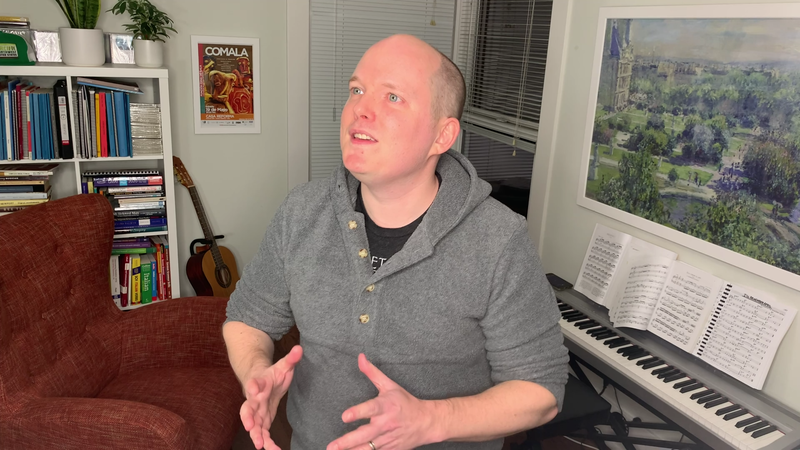 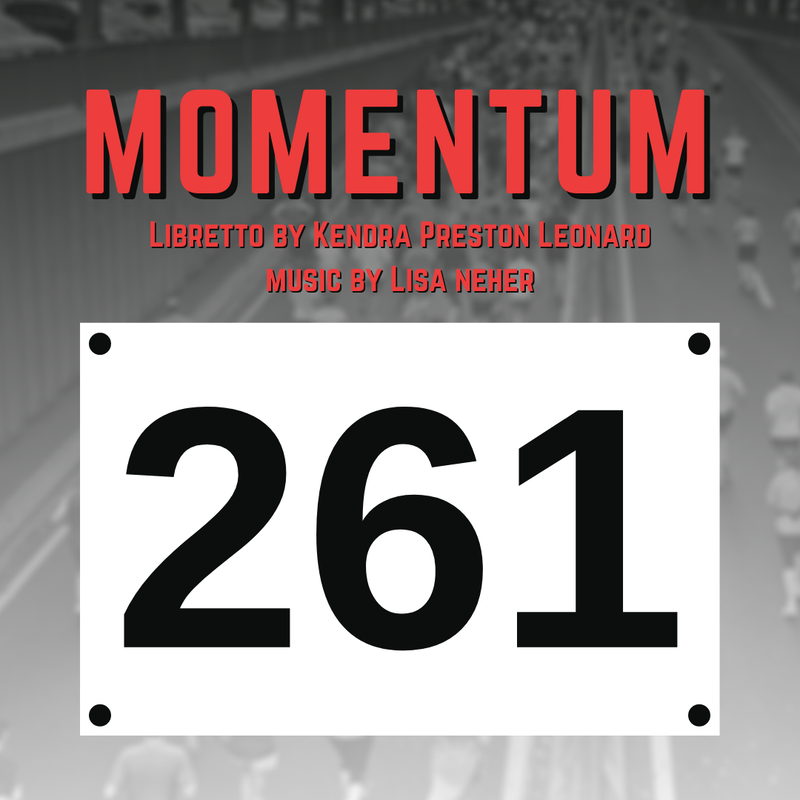 ​In Par for the Course, meet the indefatigable Babe Didrikson, superstar athlete. She’s won every golf tournament on offer—except the men-only U.S. Open. Hear what happens when the PGA rejects her bid to beat the men on their own turf.
When you move to a completely new place in the middle of the Covid-19 pandemic, things are not exactly normal. Raul’s despair turns into excitement with a little change of view in Wide Awake in the New City.
Runner Kathrine Switzer was the first woman to compete in the Boston Marathon—but it wasn’t easy, as you’ll hear in Momentum. Attacked by men who didn’t want her there, Switzer had a difficult decision to make about whether to finish the race. ​Based on actual events in the life of Kathrine Switzer.
A portion of any proceeds from Momentum will be donated to the non-profit organization 261 Fearless, Inc., a global organization that empowers women around the world through running and education. Please join us!  www.261fearless.org.
Woman Waits with Sword celebrates self-reliance: in 17th century France, Alberte-Barbe D'ernécourt, Dame de Saint-Baslemont, has been protecting her people from invaders during the Hundred Years’ War. But when an intruder tries to claim her home and ignores her because of her sex, she becomes the Chevalier de Saint-Baslemont and challenges him to a duel he cannot turn down.
​Anxious about his musical career, what’s happening in the opera world, and how Covid-19 will change the shape of future performances, one singer moves from angst to optimism in Now Available. 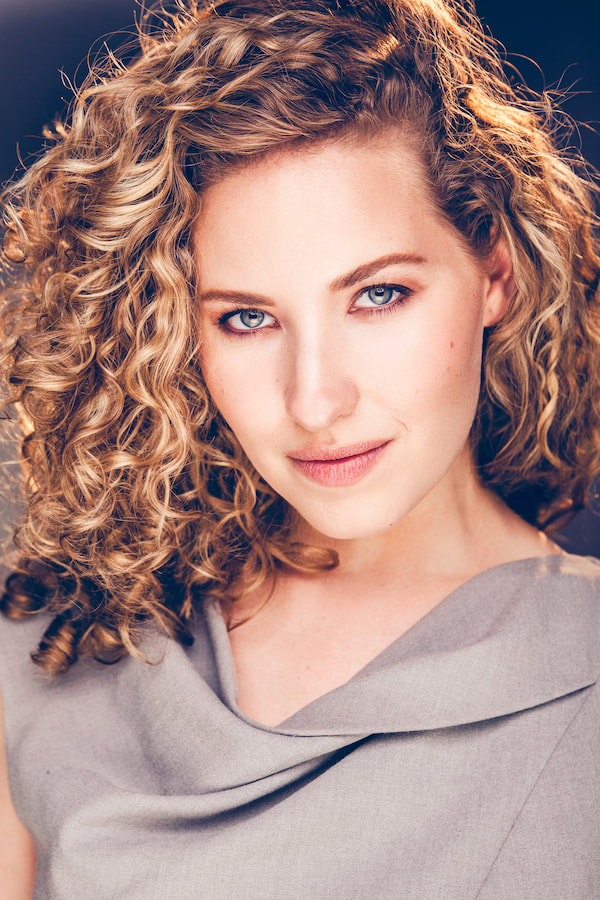